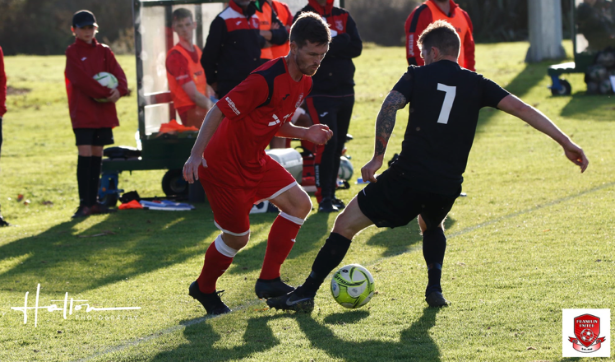 Stephen Ashby-Peckham has returned to his roots joining Franklin United. Having started his footballing journey as a 5 year old at Drury United, he then headed to Pukekohe AFC at the age of 12 where he stayed for a following 7 years. The 25 year old Ararimu resident played representative football for Auckland at Under 14 and Under 15 level before playing in the New Zealand Secondary School Under 15 side. Ashby-Peckham has also been part of the training squads for New Zealand Under 17 and Under 20.

Having represented Auckland City in the National Youth League for 3 seasons winning two titles along the way he made the switch to Waitakere United playing for current Franklin United Coach Mark Holt. Since then moves to Manurewa, Bay Olympic, Three Kings and Western Springs has seen his game continue to flourish.  Adding to his array of talents at the age of 18 Stephen made his debut in the New Zealand Futsal Whites and has been part of the side ever since.

On his return to play for Franklin United Stephen mentioned, “I am excited to come back to the area where I learned so much about football. The area has great potential and deserves to be playing at the highest level. When I came to training I was surprised by the willingness of players to improve and happy with the professionalism of the trainings.”

Coach Mark Holt said, “I spoke to Stephen when I first took the role at Franklin, however it was more around the possibility of him coming in years to come. To have him join this year shows how far we have come in such a short period of time. To have someone of Stephen’s ability return for the journey ahead is brilliant as he has so much to offer not only in the Senior section, but also for the kids coming through the Academy.”