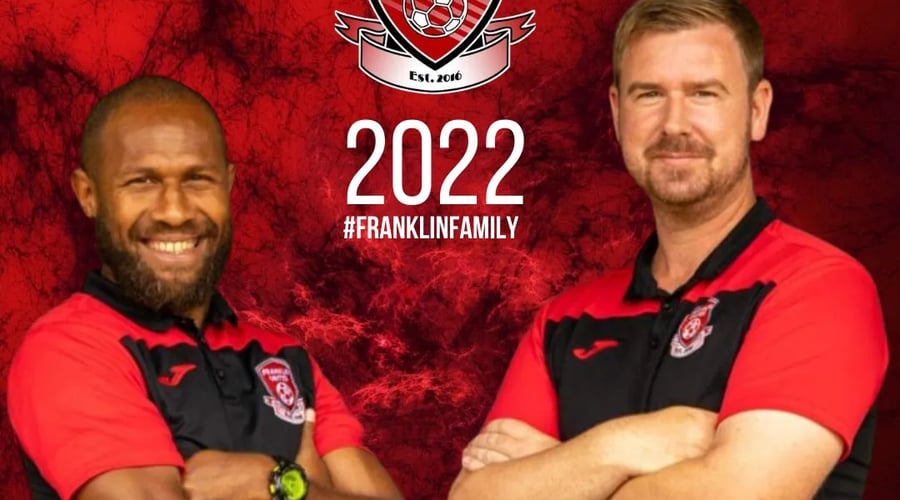 What a start to the year for Franklin United football!
The club are delighted to appoint Pukekohe resident Henry Fa’arodo into the newly formed position of Football Development Coach for Franklin United.
Henry is in a transitional stage of his footballing career from playing to coaching, which he has been developing over recent years. His time playing professionally and captaining his country has put him in good stead for working with players to improve them daily on and off the field.
Henry is the first coach to have come through the Franklin United ranks who has been given the opportunity to work full-time in the game. We look forward to others joining his pathway as the club continues to grow.
This year Henry has worked in the ever improving Youth Talent Centre programme and is a B-Licence candidate.
Henry’s main roles will be overseeing the Youth Talent Centre and Holiday Programmes, with a number of extra programmes being created over the next few years.
Stay tuned for more exciting news on appointments, and changes at the club, in the near future!
Photo credit: Hatton Photography
#FranklinFamily2022